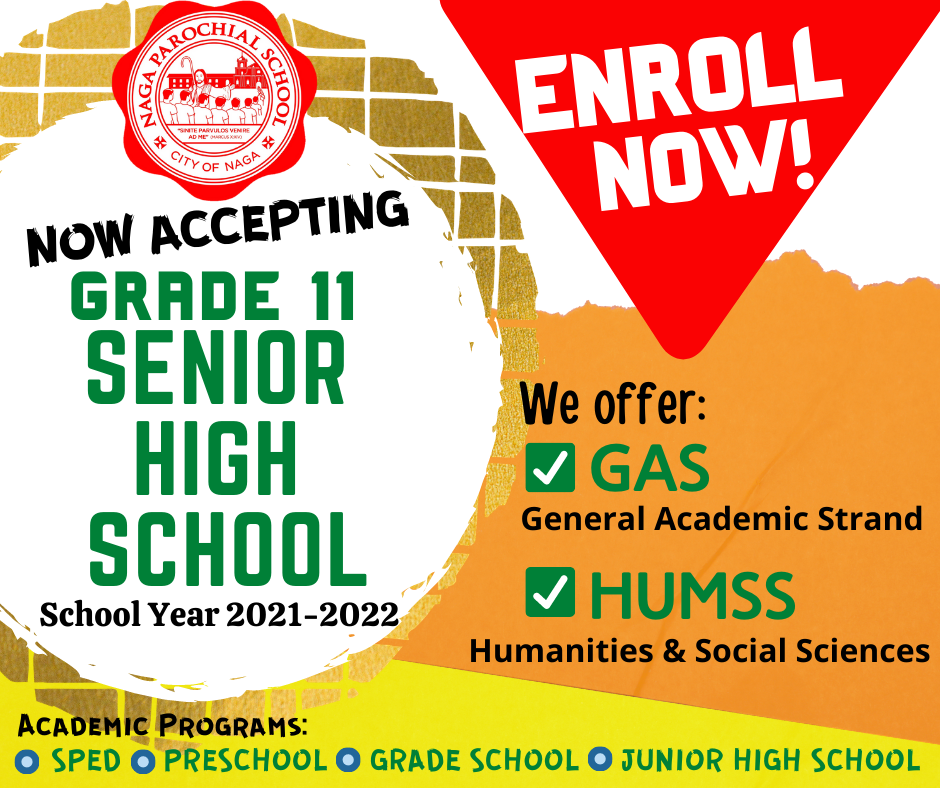 The NAGA PAROCHIAL SCHOOL happily announces the opening of its SENIOR HIGH SCHOOL Department this school year 2021-2022. We are offering HUMSS (Humanities and Social Science) and GAS (General Academic Strand). Be ONE of the BEST! BE A PAROCHIALITE! HURRY! ENROLL NOW!!! 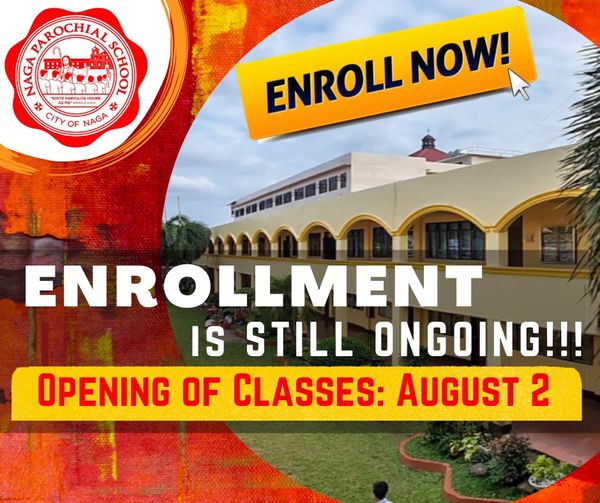 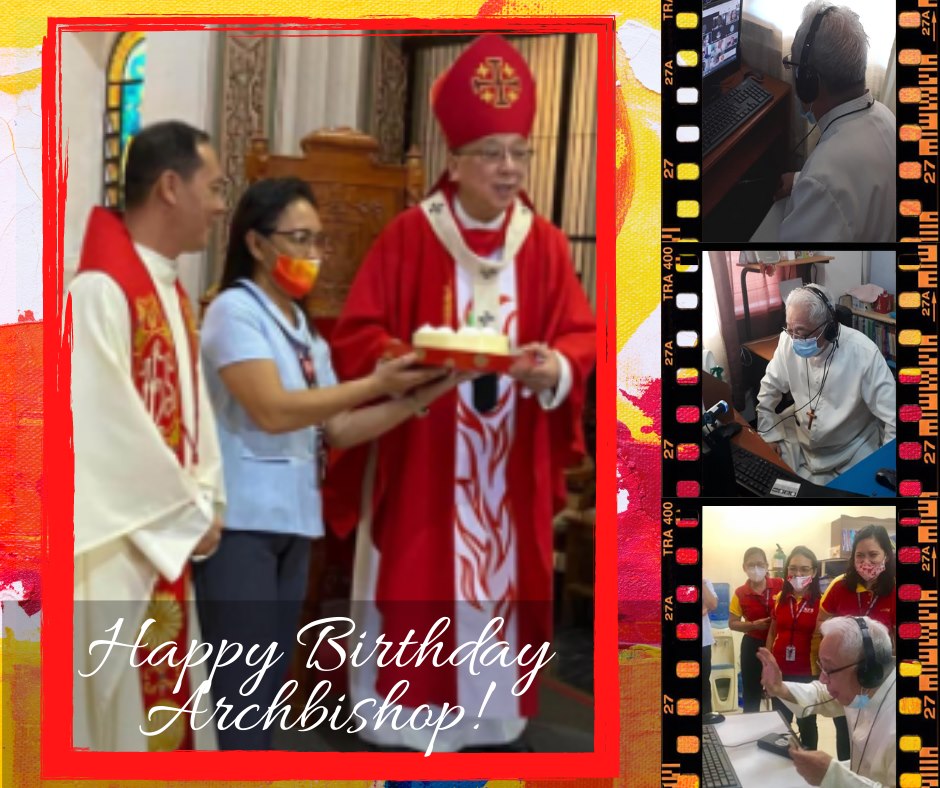 HAPPY BIRTHDAY, Archbishop ROLY! We thank God for giving you knowledge and wisdom of understanding. Thank you for touching and inspiring us to always strive hard to do the will of God. May He continue to grant you good health and strength to deliver His words to the people. 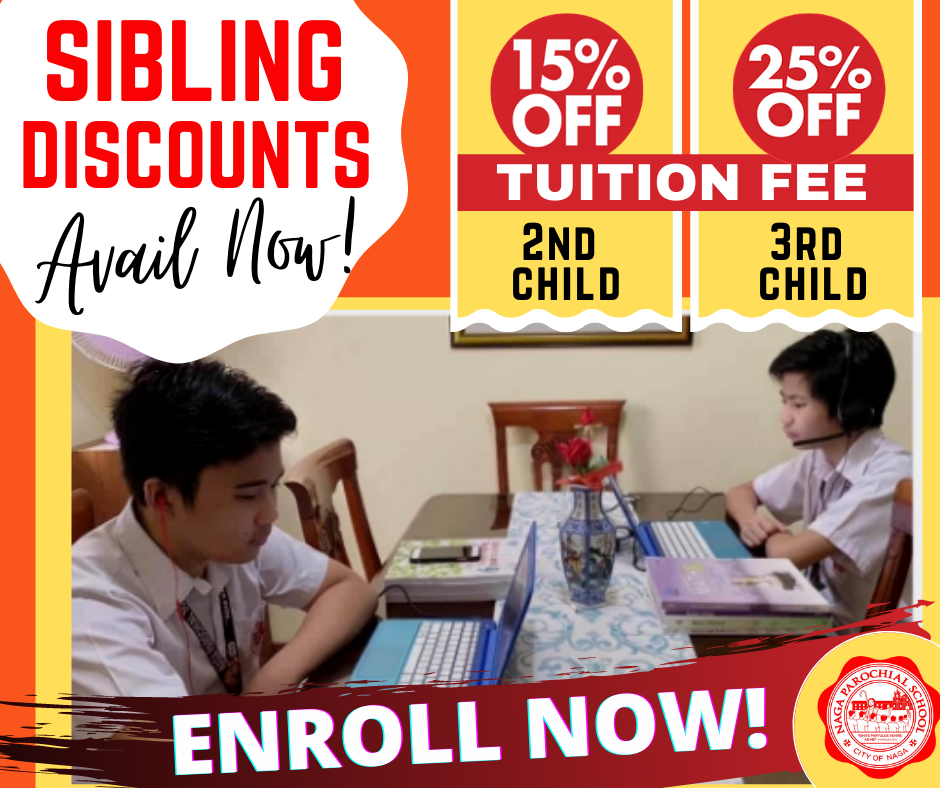 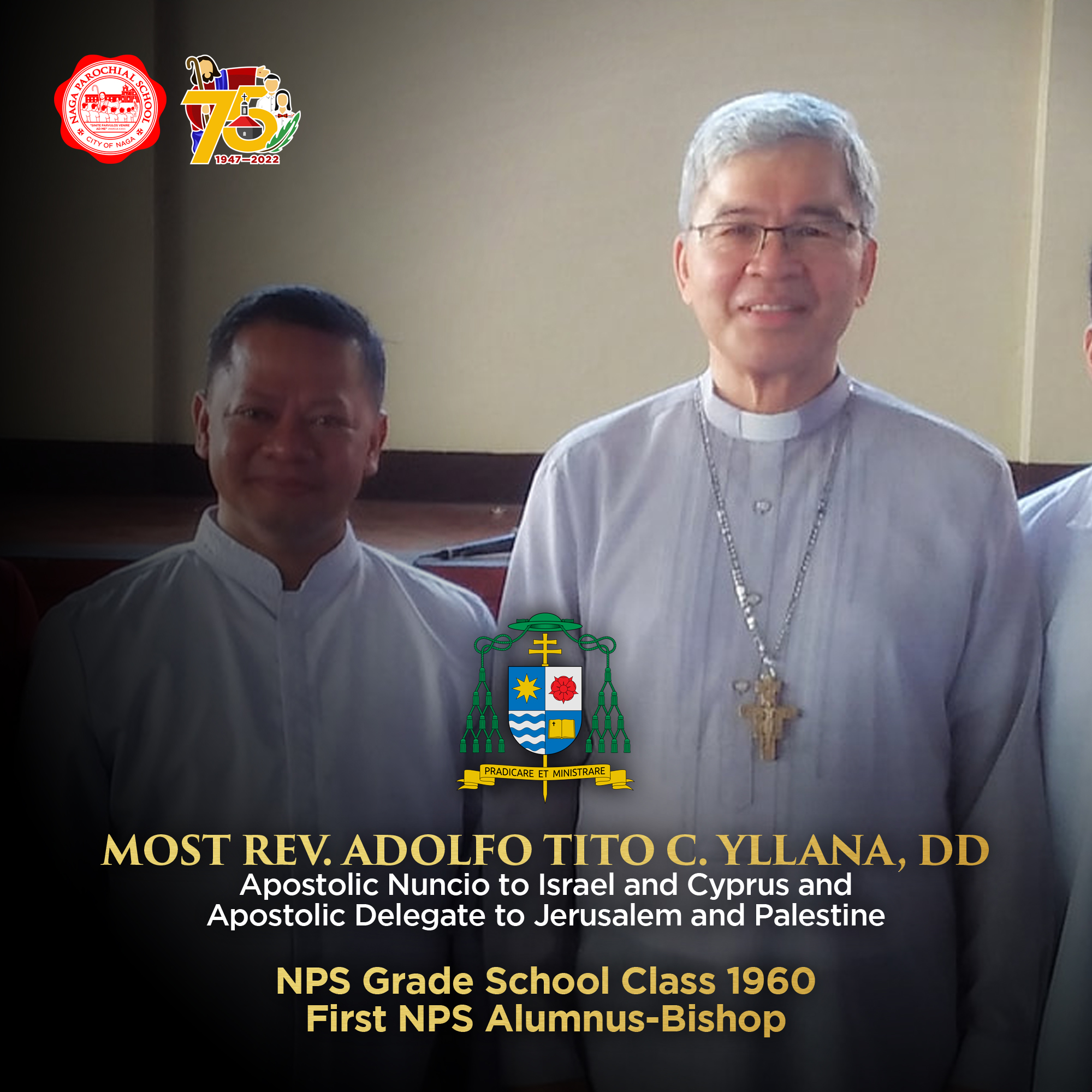 Pope Francis has appointed His Excellency, Most Rev. Adolfo Tito Camacho Yllana, DD, the current Apostolic Nuncio to Australia, as the new Apostolic Nuncio to Israel and Cyprus and Apostolic Delegate to Jerusalem and Palestine. Archbishop Yllana as an alumnus of the Naga Parochial School, where he finished his Grade School education in 1960. He is also the First NPS Alumnus-Bishop, being ordained to the Episcopacy by Pope St. John Paul II on 13 December 2001. The photo shows Archbishop Yllana with then NPS Director Fr. Rex Andrew Alarcon during the former’s last visit to the Naga Parochial School on 18 March 2019. Incidentally, Fr. Alarcon was ordained Bishop the following day. 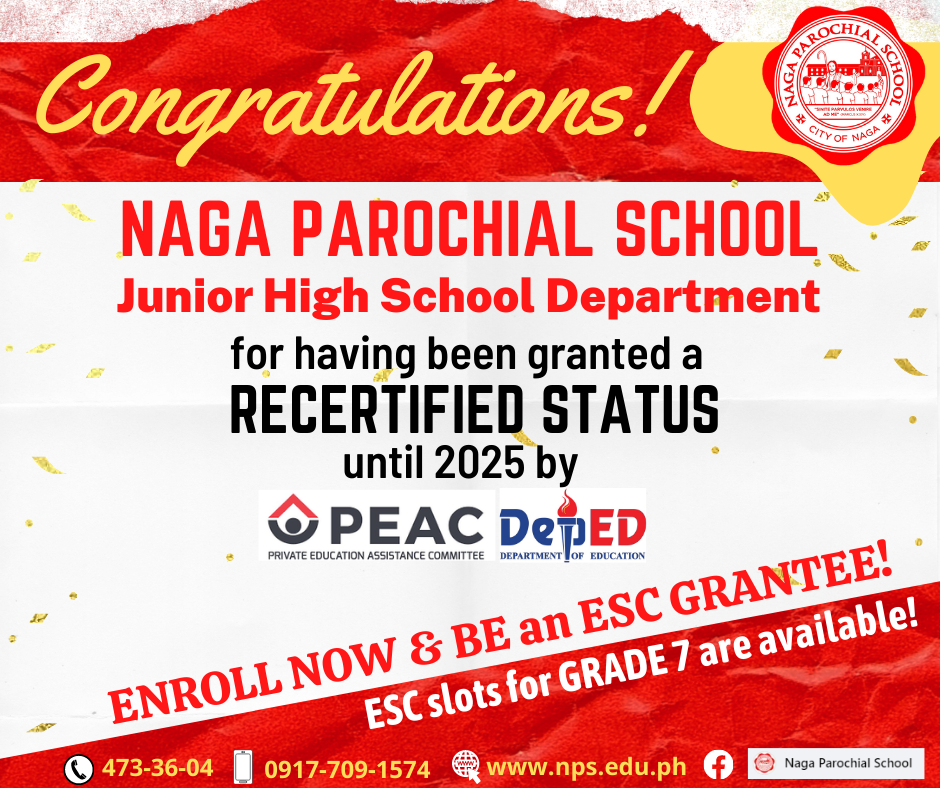 NPS is an ESC CERTIFIED school 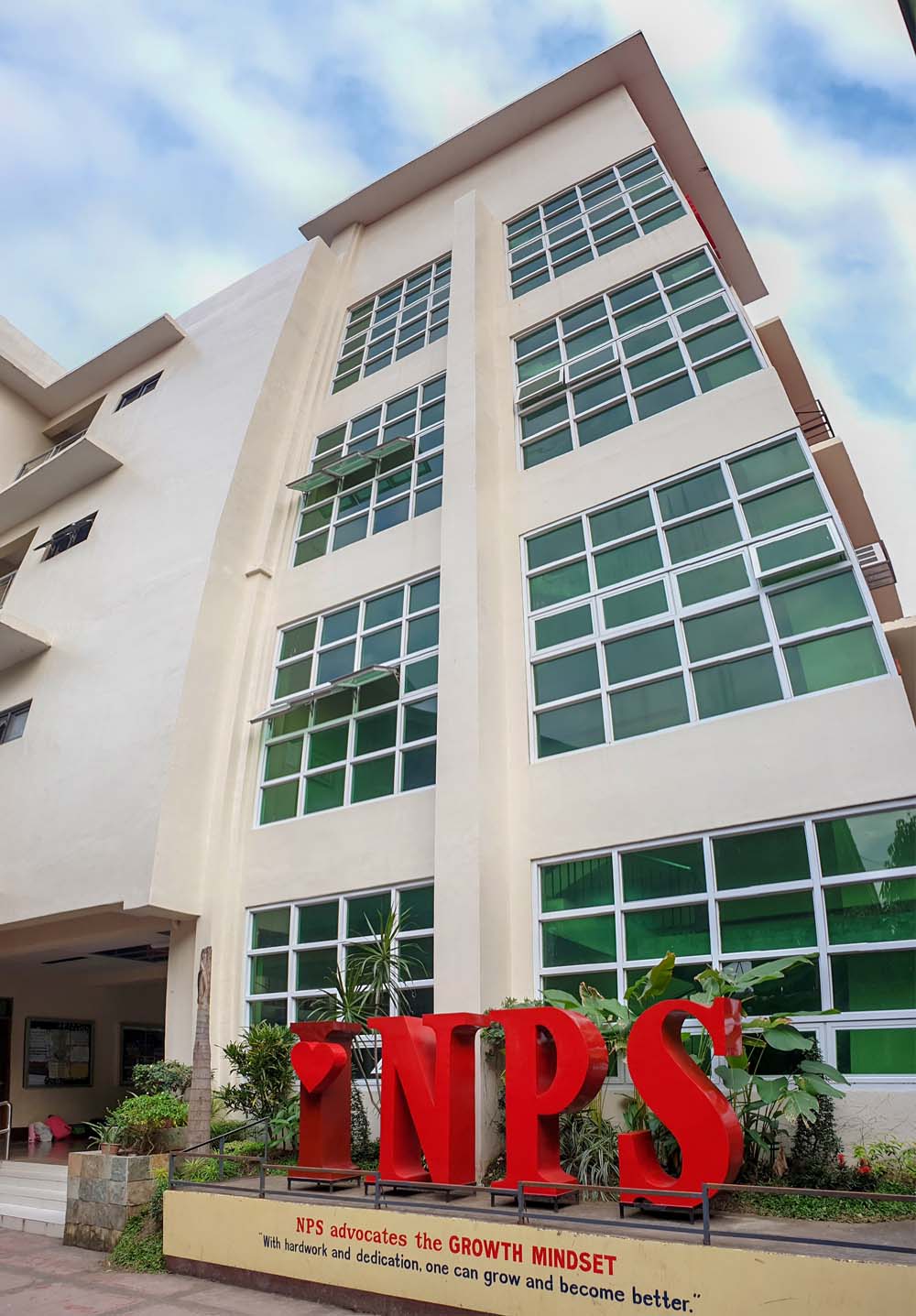 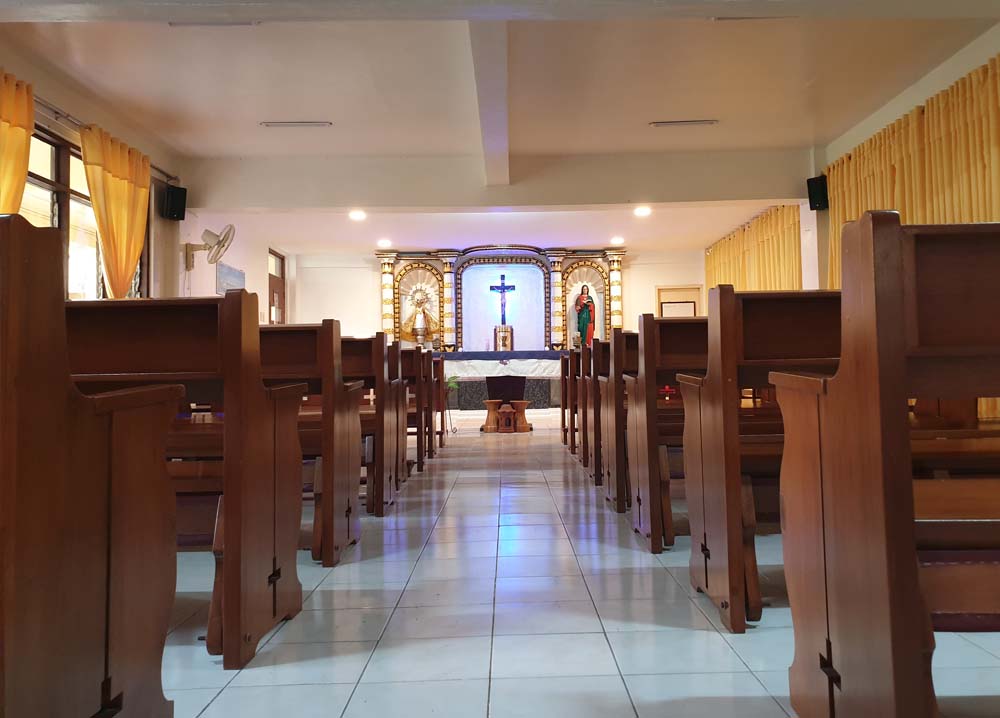 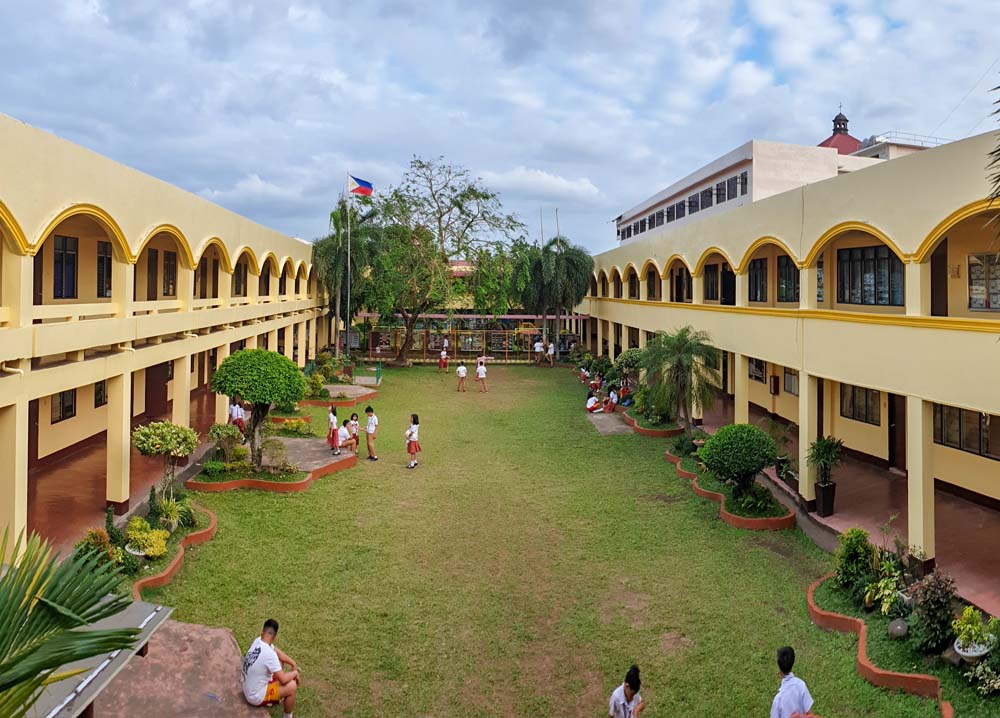 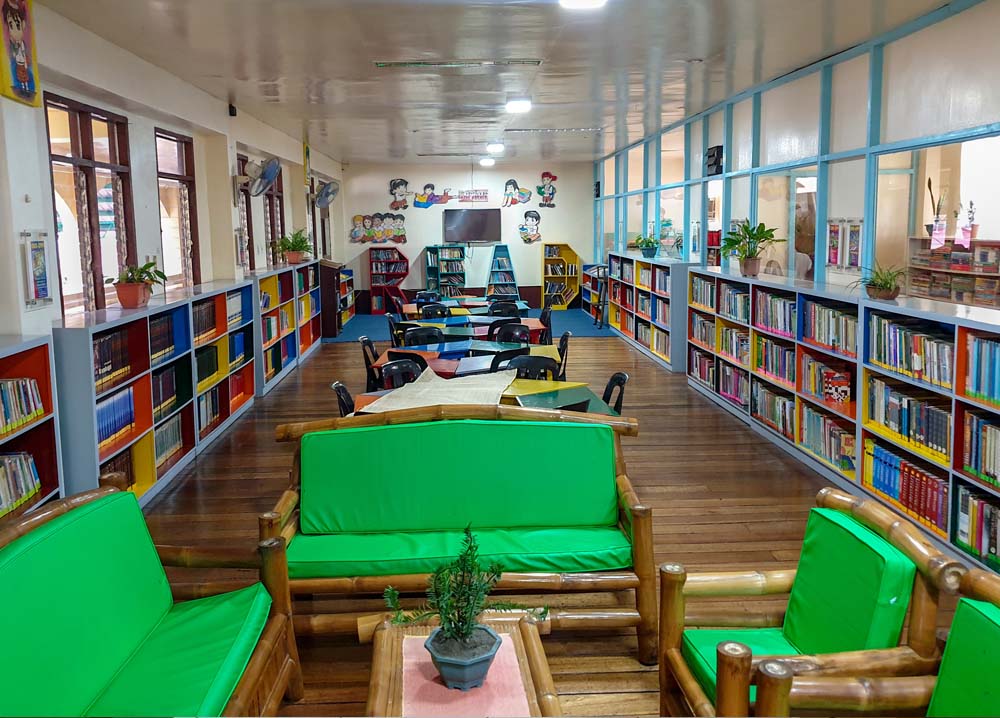 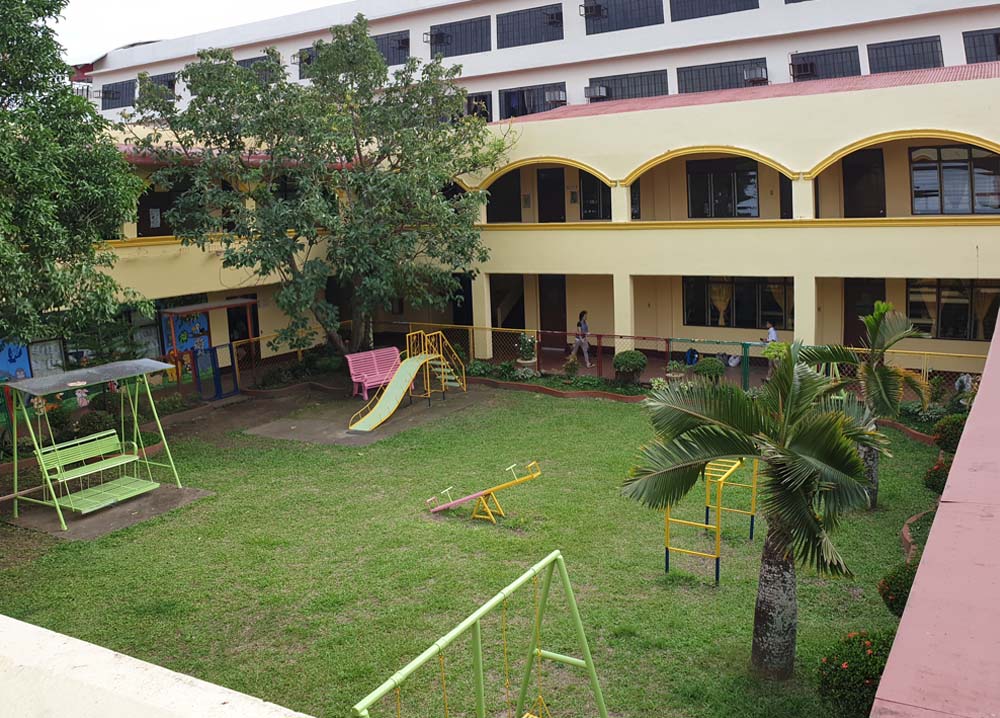 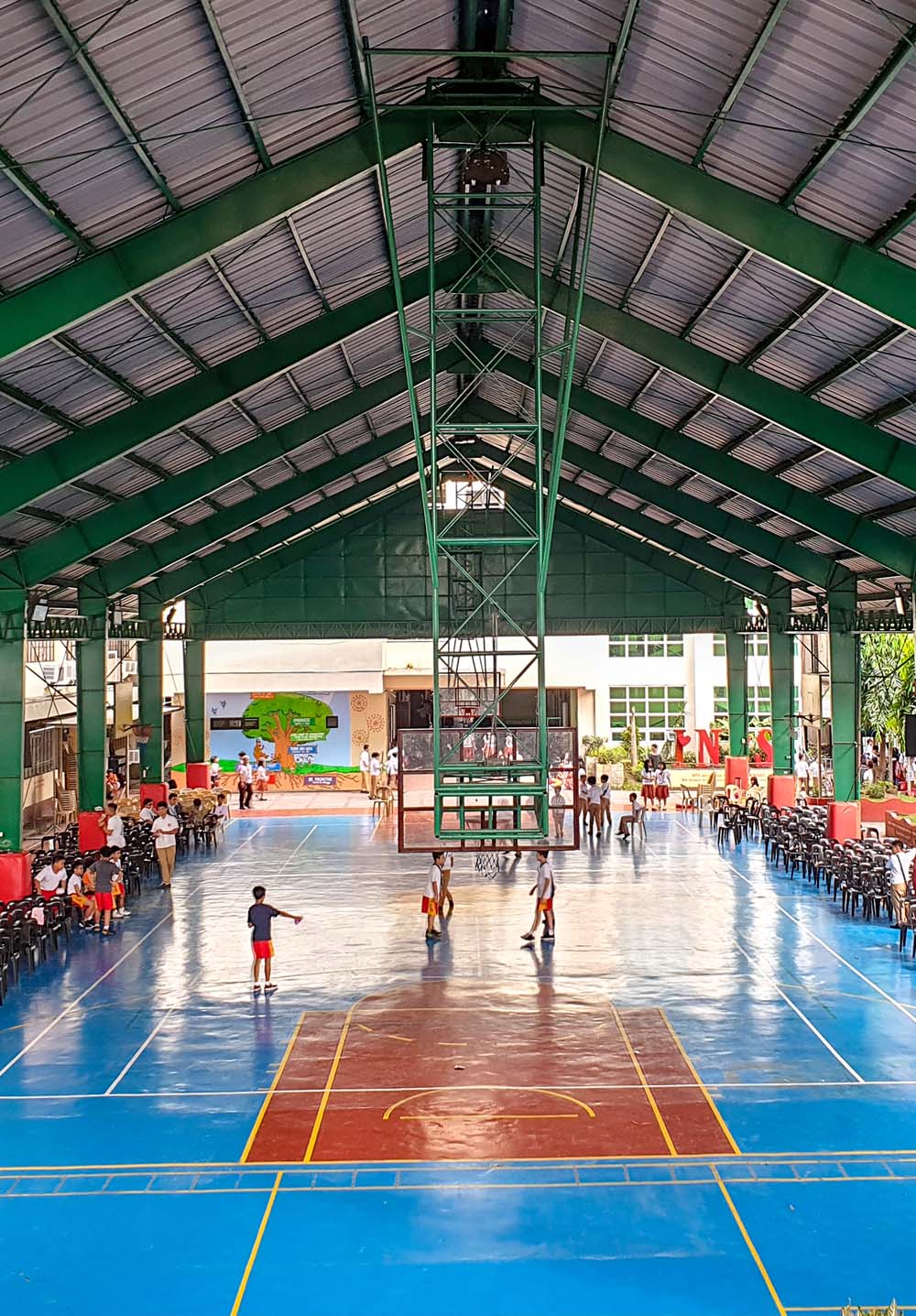 
Which part of the world are you from?